Kick-off meeting of the CETOCOEN Excellence

On Thursday, 16th of January, the project has been officially started. The meeting has followed the ceremonial launch and has been attended by the project partners - MUNI, UCL, ETH, BBMRI-ERIC and ICRC and also by the European Commission and the Research Executive Agency.

The partners, together with the European Commission and the Research Executive Agency have discussed especially the plans for 2020 and the formal obligations arising from the European Funding. At the KoM, the General Assembly Members have been appointed, such as Dissemination manager, Upgrade manager.

The updated programme of the meeting is as follows: 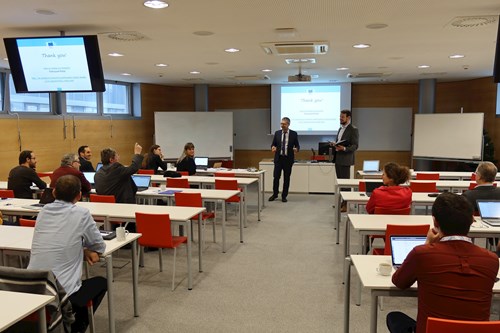 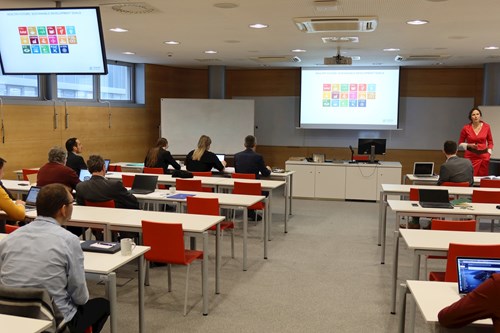 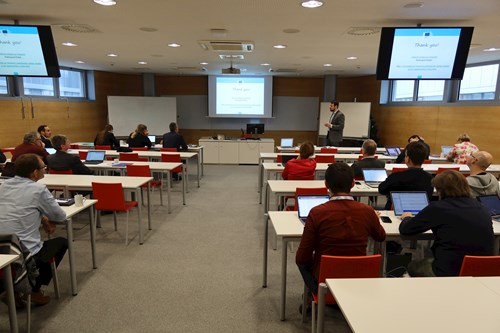 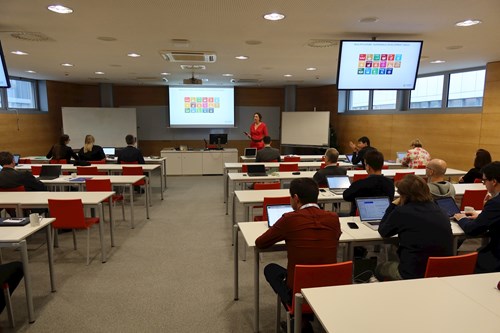 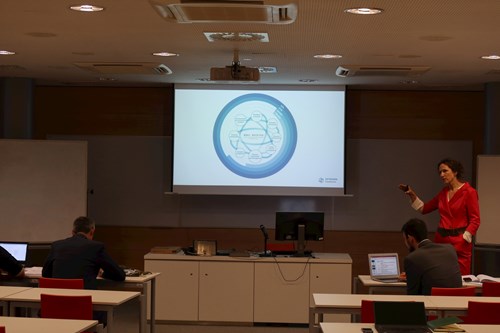 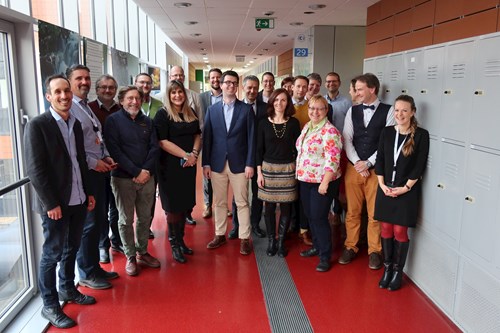