Prof. Petr Klán, received a MSc. degree from Masaryk University, Brno, Czech Republic in 1986. After working in industry for six years, he joined Michigan State University to pursue a Ph.D. under the tutelage of Prof. Peter J. Wagner. After receiving his Ph.D. in chemistry in 1998, he joined the faculty at Masaryk University where he is now a full professor of organic chemistry.

He is an author of more than 110 scientific publications with over than 3500 citations, his H-index is 33. He co-authored the book “Photochemistry of Organic Compounds” (Wiley, 2009) with Prof. J. Wirz. He received several awards, for example, The Rudolf Lukeš Prize awarded by the Czech Chemical Society in 2014 or the Award of the President of the Czech Science Foundation in 2013, and he is a member of The Learned Society of the Czech Republic.

Prof. Klán is the head of Laboratory of Organic Photochemistry, which focuses on the development and photophysical studies of novel photochemically active compounds and fluorophores, emphasizing the use of photochemistry to solve some interdisciplinary problems in chemistry, biology, physics, and environmental sciences.

Spring 2022 at Faculty of Science

Autumn 2021 at Faculty of Science 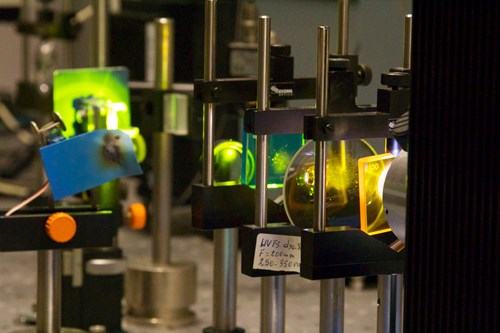 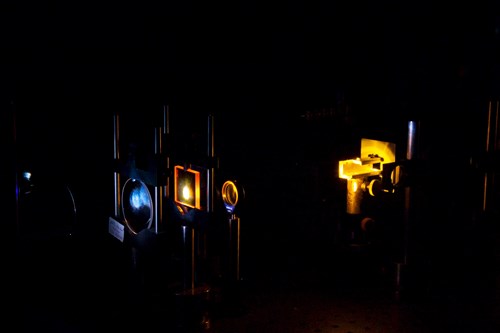 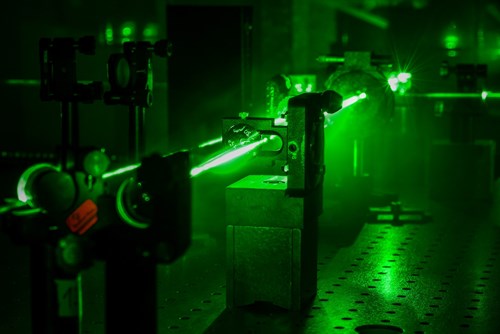