Vladimir Sindelar received his Ph.D. in polymer chemistry from the Institute of Chemical Technology, Prague in 2002. After postdoctoral research at the Heriot-Watt University with Graeme Cooke (2002-2003) and University of Miami with Angel Kaifer (2003-2005) he joined Masaryk University, where he is now full professor of Organic chemistry.

He is a head of Supramolecular chemistry group, which focuses on the synthesis of supramolecular host molecules and the investigation of their non-covalent interaction with small molecules and ions. The group discovered new class of macrocyclic compounds – bambusurils. These compounds were identified as one of the most potent receptor for number of inorganic anions functioning in water.

He is an author of more than 70 scientific publications with over than 1800 citations; his H-index is 22. He received several awards, for example, the Alfred Bader Prize for Organic Chemistry by the Czech Chemical Society in 2010 or Werner von Siemens Award for the most important result in basic research in 2016.

He teaches courses of Macromolecular chemistry and Technology of chemical productions. He is a member of the doctoral committee of Organic Chemistry and also Material Chemistry. He is also member of Academic Senate of Faculty of Science Masaryk University.

Spring 2022 at Faculty of Science

Autumn 2021 at Faculty of Science 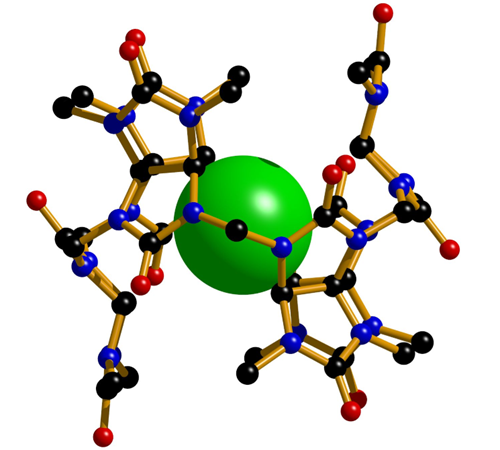 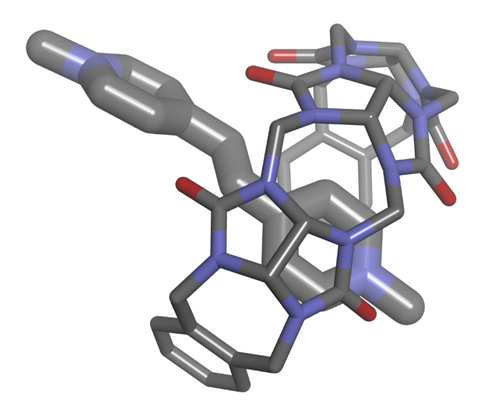 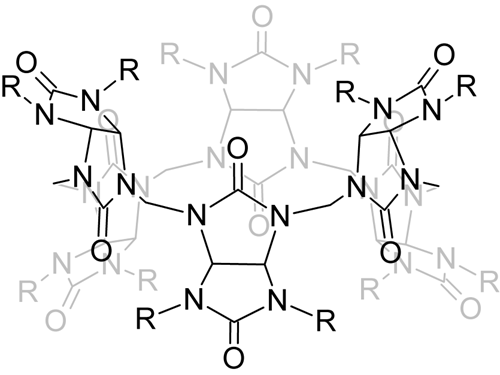