Prof. Zbyněk Prokop
Leader of Laboratory of Kinetics and Microfluidics

Zbyněk Prokop is Professor in the Loschmidt Laboratories at Masaryk University, where he leads research team engaged in the study of fundamental principles of protein chemistry, enzyme mechanism and kinetics. He received Ph.D. degree in Environmental Chemistry from Masaryk University and extended his expertise during his research stays at University of Cambridge (UK), ETH Zurich (CH), TU Wien (A) and University of Groningen (NL).

He has co-authored more than 90 papers in refereed journals (h-index 23), five book chapters, five international patents and has given more than 20 invited lectures at conferences and universities worldwide (Europe, America, Asia). Among the other awards and distinctions, he received Werner von Siemens Award for Excellence in Innovation in 2015, Alfred Bader Prize for Bioorganic Chemistry in 2005 and Excellence in Innovation Award of the Rector of Masaryk University in 2005.

His current research interests are the development of advanced biophysical methods for the structural and functional study of proteins, enzyme technology development and applications of microfluidics in life and biomedical sciences. He is a co-founder of Enantis Ltd, a Masaryk University biotechnology spin-out company operating in the field of protein biotechnology.

He teaches a number of courses, such as Molecular Biotechnology, Methods in Biophysical Chemistry and Protein Engineering. He is a member of the doctoral committee in the field of Environmental Chemistry.

Field of study: Molecular and Cell Biology and Genetics

Spring 2023 at Faculty of Medicine

Autumn 2022 at Faculty of Medicine

Spring 2023 at Faculty of Science

Autumn 2022 at Faculty of Science 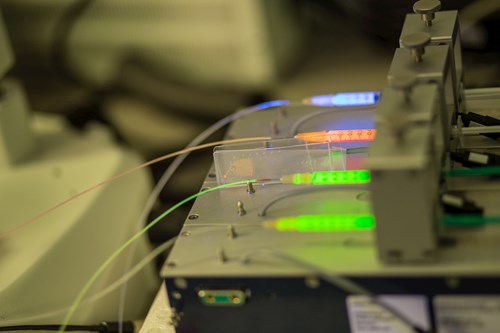 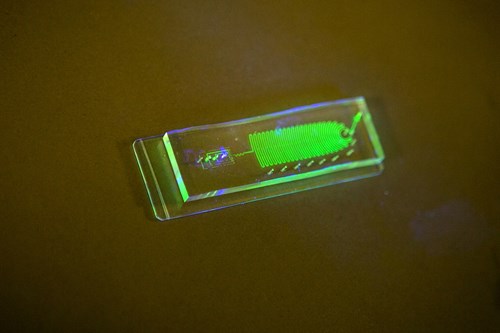 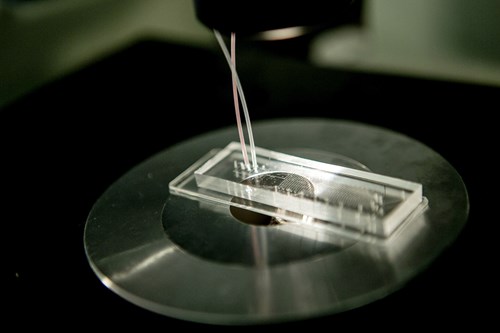