RECETOX is active in international negotiations on environmental pollution and its impact on human health. At the last POPRC, RECETOX researcher Katarína Řiháčková represented the Czech Republic. Together with other experts, she discussed the regulation of five toxic substances or groups of substances in Rome, 26-30 September 2022. For four of them, the Committee members agreed on a unified approach, but the regulation of chlorpyrifos will be discussed again.

This year marked the 18th meeting of the Persistent Organic Pollutants Review Committee (POPRC). For the first time, RECETOX researcher Katarína Řiháčková served as a member of the Committee. Katarína is already the third generation of RECETOX scientists to participate in the international assessment that regulates toxic substances. The first was Ivan Holoubek (2005-2013), who in 2014 was replaced by Pavel Čupr, who served until 2018 and joined the meeting this year as an observer.

"Working at POPRC is very rewarding for scientists. The expert group assesses substances proposed for inclusion in the Stockholm Convention. The discussion on sub-substances, newly proposed hazardous substances, is important precisely for the search for evidence of their toxicity. If some data and information are missing, the scientific community must support this research and add data. We have been doing such research for a long time in my EHRA expert group. As a scientist, it is an honor to be part of the POPRC meetings and a great privilege for the countries they represent," said Pavel Čupr. Each Committee member represents their country for four years; thus, three representatives, serving together for more than 14 years, rank the Czech Republic among the best.

At the September Committee, experts discussed five substances or groups of substances. The first were UV-328, a UV stabiliser widely used in plastics, and the flame retardant DechloranePlus. These substances were in the last level of evaluation, and the experts agreed to recommend both to the Conference of the Parties to the Basel, Rotterdam, and Stockholm Conventions (BRS COP) for inclusion in Annex A of the Stockholm Convention, which prohibits their production or use, except for general or specific exemptions. If the COP agrees with the recommendations of the Committee's at its meeting in May 2023, their use and production will be phased out globally.

Participants also discussed long-chain perfluoro carboxylic acids, medium-chain chlorinated hydrocarbons, and the pesticide chlorpyrifos. While the experts agreed to move to the final evaluation stage for the first two substances, chlorpyrifos, and their negative impacts on the environment and human health, the experts differed in their views. Stakeholders will add further information and criteria on its harmfulness before the next meeting, and the experts will discuss chlorpyrifos again in a year.

Katarína Řiháčková, a new member of the Committee, sees her participation in the Committee as a great challenge and a commitment at the same time. The researcher said: "For me, acting at the global level is very rewarding. It is a unique opportunity to meet experts with different backgrounds, such as chemists, ecotoxicologists, toxicologists, experts on the fate of substances in the environment, and modelers, both from the research sphere and ministries or research institutes. NGOs and representatives from industry also participate as observers. Thanks to the Committee, scientists gain a comprehensive view of the issue of environmental chemicals and a lot of food for thought. As Pavel Čupr has already said, this greatly benefits scientists. In addition, quite soon, we can see the tangible impacts of our research in decision-making that affects the whole world."

The next meeting of the POPRC 19 will take place in October 2023, again in Rome. On the agenda will be the next stage of assessing perfluoro carboxylic acids, medium-chain chlorinated hydrocarbons, and chlorpyrifos. It may also be that a Party will nominate a new candidate substance that will also be evaluated.

Katarína Řiháčková will again attend the 19th POPRC meeting as a member of the Committee. The work of the Committee is also intensive in the inter-sessional period when new information sent on the substances under discussion is considered, and draft background documents for the next meeting are prepared.

The Persistent Organic Pollutants Review Committee (POPRC) comprises 31 experts from five UN regions. It is the scientific subsidiary body of the Stockholm Convention on Persistent Organic Pollutants (POPs), adopted in 2001 by the United Nations Environment Programme (UNEP) and entered into force in 2004. The members of the Committee assess the placement of candidate substances on the Stockholm Convention's list of POPs, which currently contains 33 substances or groups of substances. In addition to determining persistence, bioaccumulation, toxicity, and potential for long-range transport, the experts assess whether the substance has adverse environmental and/or health effects due to long-range environmental transport to such an extent that global action is required. The experts also look for and evaluate substitutes for the substance under consideration and the subsequent socio-economic impacts of proposed restrictions/banning, use, and production. The assessment results in a recommendation of a substance or groups of substances for inclusion in the Annexes of the Stockholm Convention. If the Conference of the Parties accepts this recommendation, there will be a worldwide restriction or ban on production or use, except for general or specific exemptions. 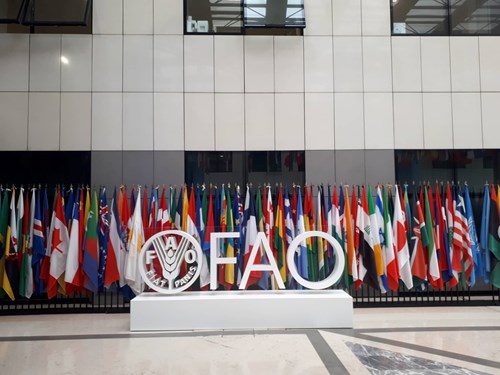 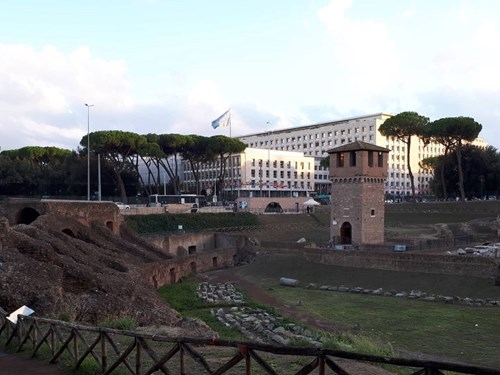 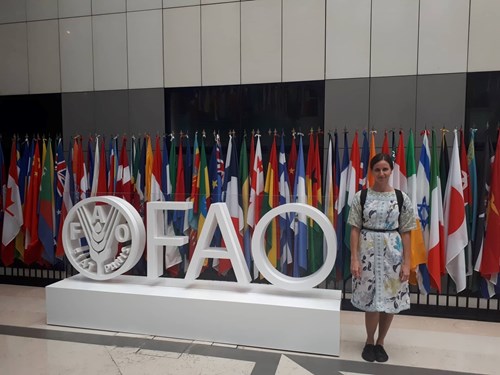 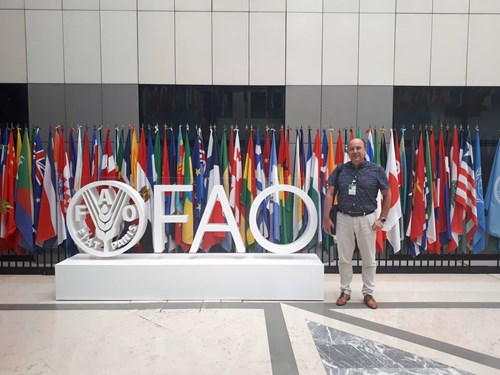 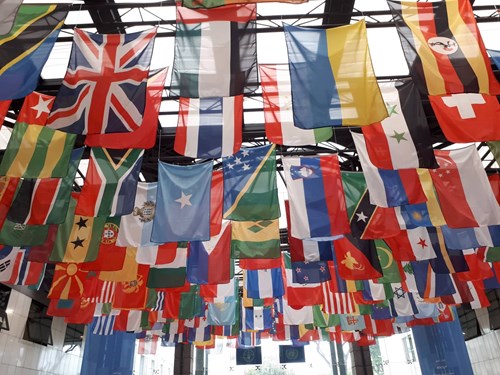 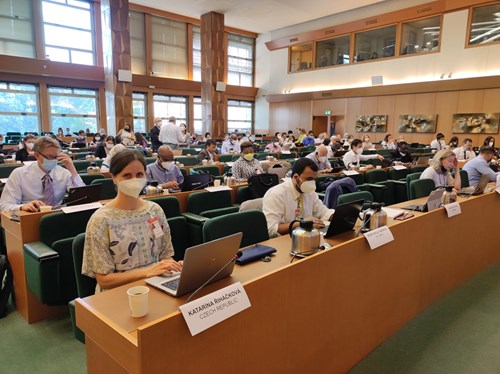 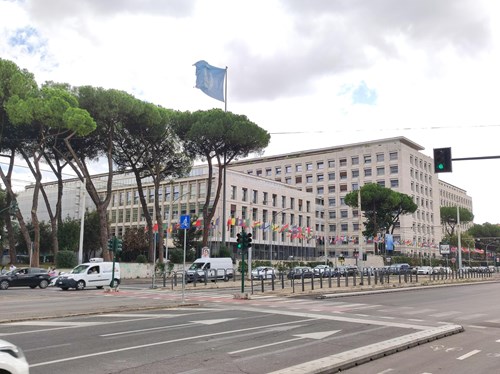